Terry A. Davis - Terry Davis was an American programmer who created and designed the operating system TempleOS.

Brendan Eich - is an American technologist and creator of the JavaScript programming language. 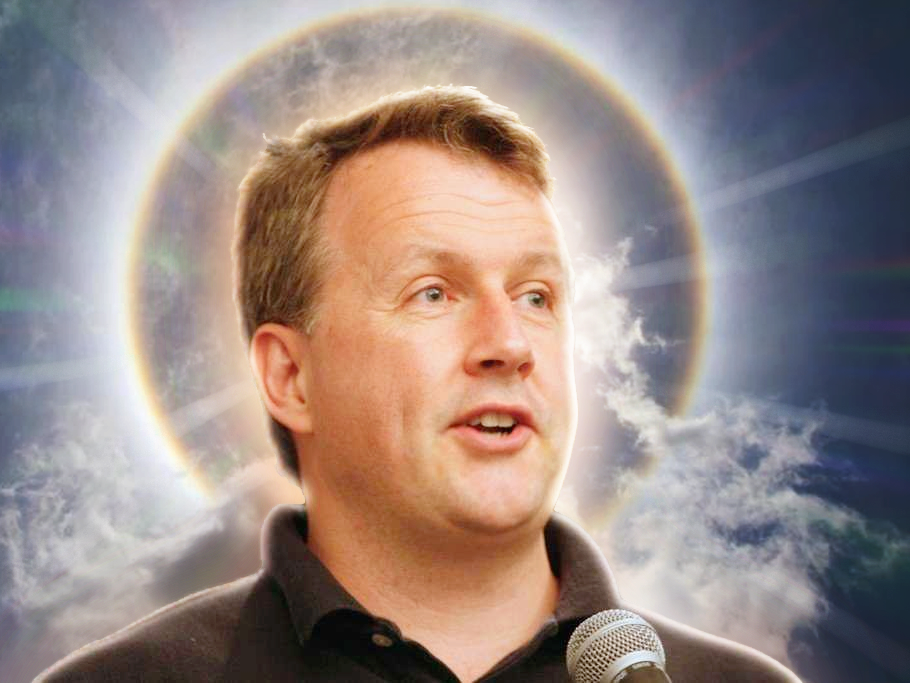 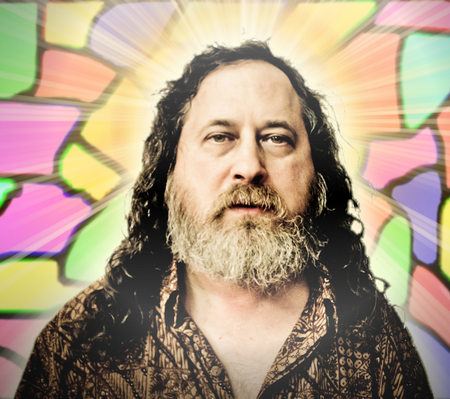 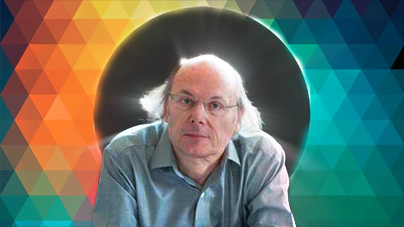